This campaign was run during one week at the end of September 2010 in response to a request from IMO at NAV 55 for an of indication of whether standards of pilot boarding arrangements were improving or declining. It involved the membership of IMPA together with our colleagues in the European Maritime Pilots’ Association and its purpose is to provide a snapshot of the standards of boarding equipment and facilities offered to pilots during embarkation and disembarkation from vessels. Pilot transfer at sea remains a treacherous part of the vital task needed in maintaining a continuous pilotage service that provides the essential knowledge and skills that today’s ships need so very much. It is 3 years since the last Safety Campaign whose report was notified to IMO, which in turn followed a peak in fatalities to pilots and launch crews in 2006. The losses of 2006 led to IMPA putting forward to IMO in conjunction with the United States and Brazil, a paper seeking modification and improvements to ladder arrangements.

Results of the IMPA Safety Campaign 2010 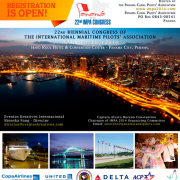 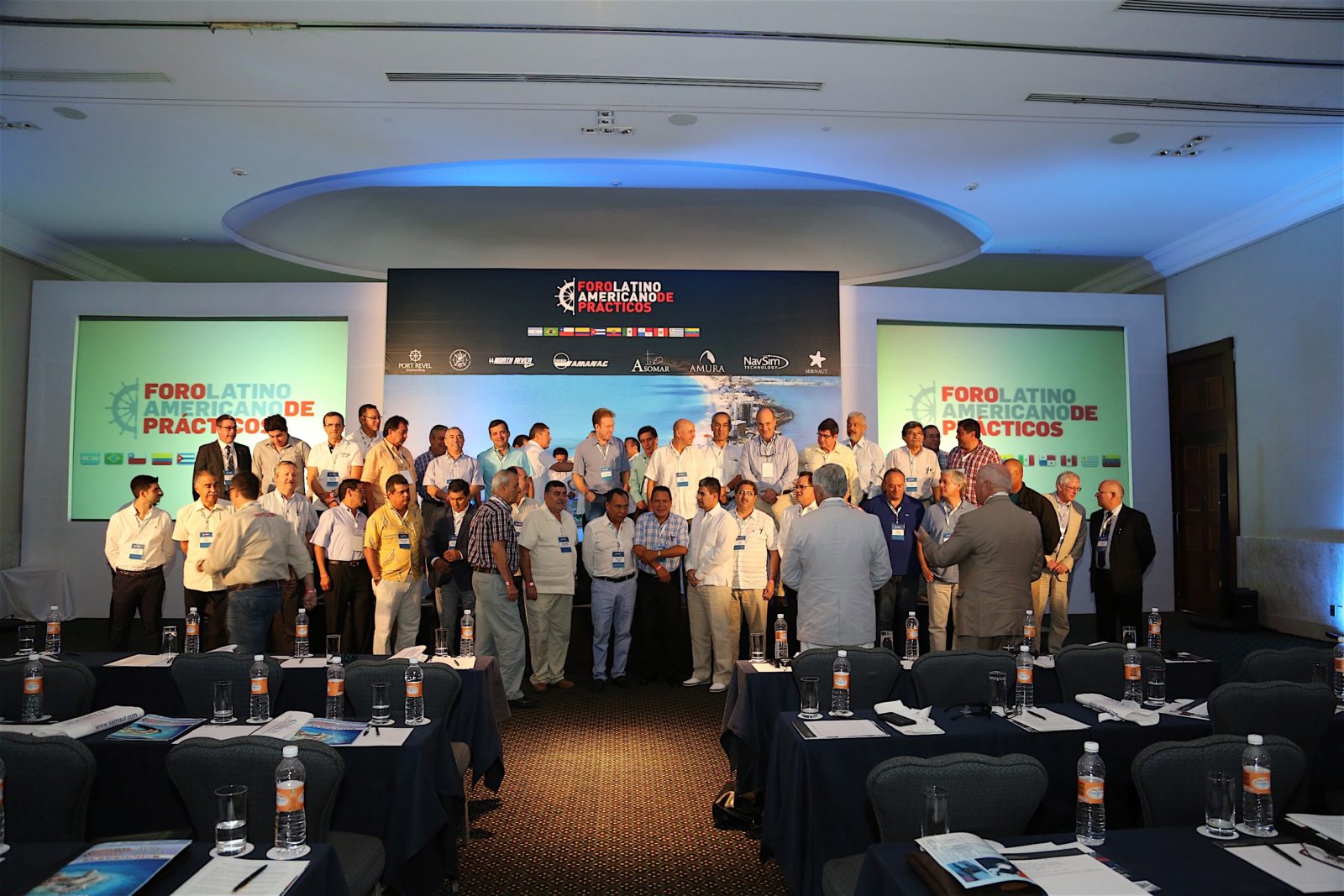